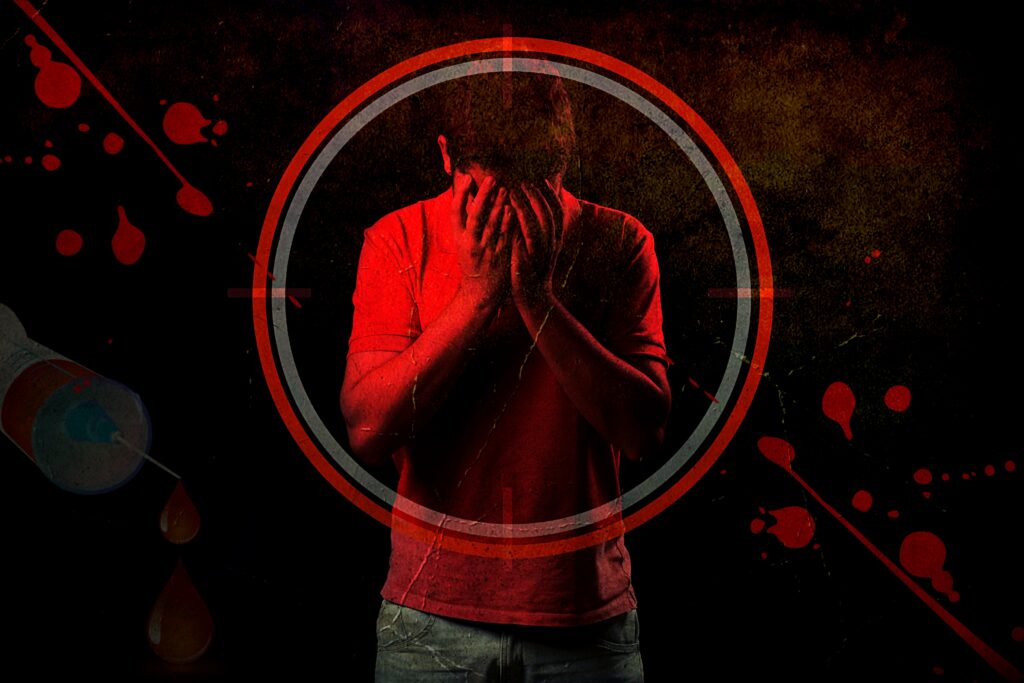 I was lucky to have a friend like him. Ratnakar’s friendship was like a light to me that grew inside my soul and shone through my own eyes.

He came to me that cold wintry night, tense and worried.

‘Promise me you will not share with anyone. Promise me.’

‘I promise but what is it?’ I was now concerned.

‘I am having trouble sleeping at night, so I needed to tell someone. You are the only one I can trust.’

Rohan stayed a few blocks away from our house and was a drug addict. His body was found near a ditch.

‘I am a dealer.’ He uttered trying to avoid my gaze and hurriedly left.

A few days later I read in the newspaper that somebody was arrested for Rohan’s murder, and it definitely was not Ratnakar.

Suman Mukherjee
from Panchkula, in Haryana, India, worked in a multi-national company before being a writer. An author of five books, each of his literary works appertains to a different genre... from a crime investigation to a political thriller to a love story and the next, the horror genre. Suman loves children, likes to travel and is a foodie.
MORE FROM AUTHOR
PrevPreviousLife is Beautiful
NextAn EpidemicNext 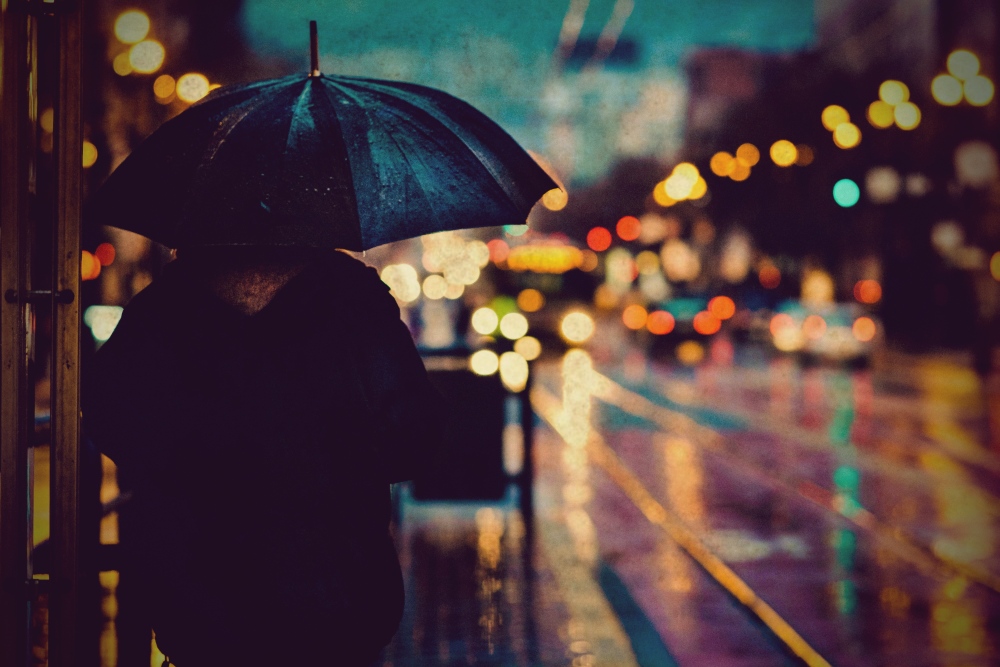 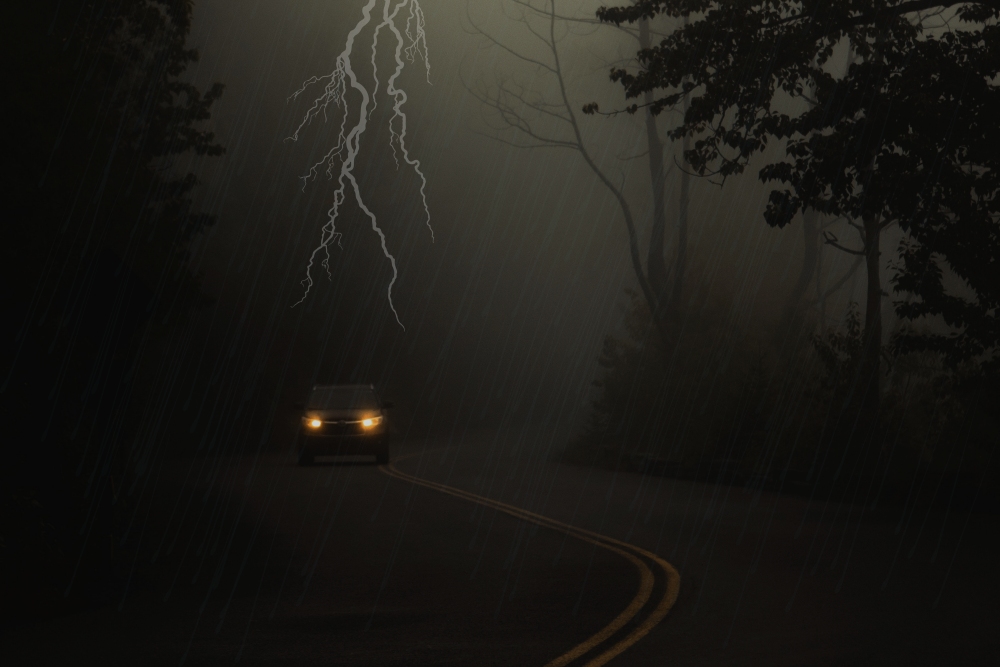 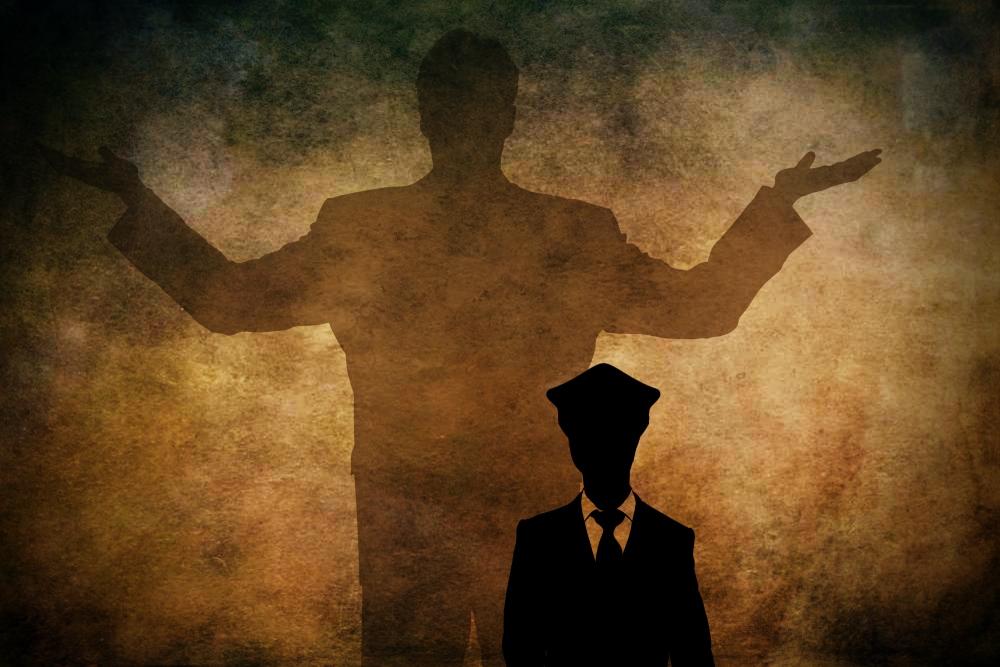 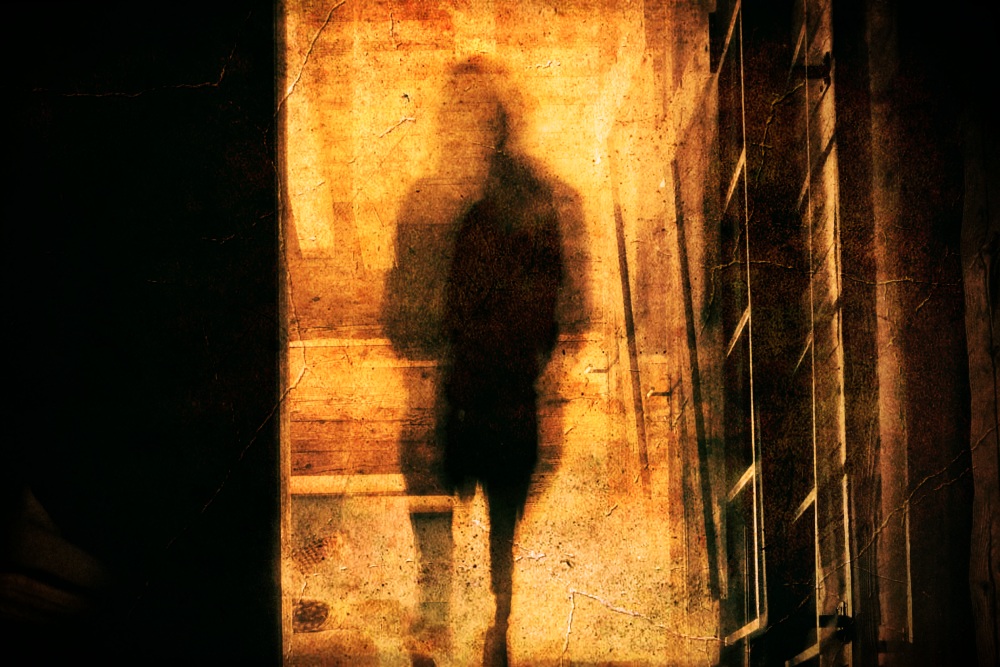 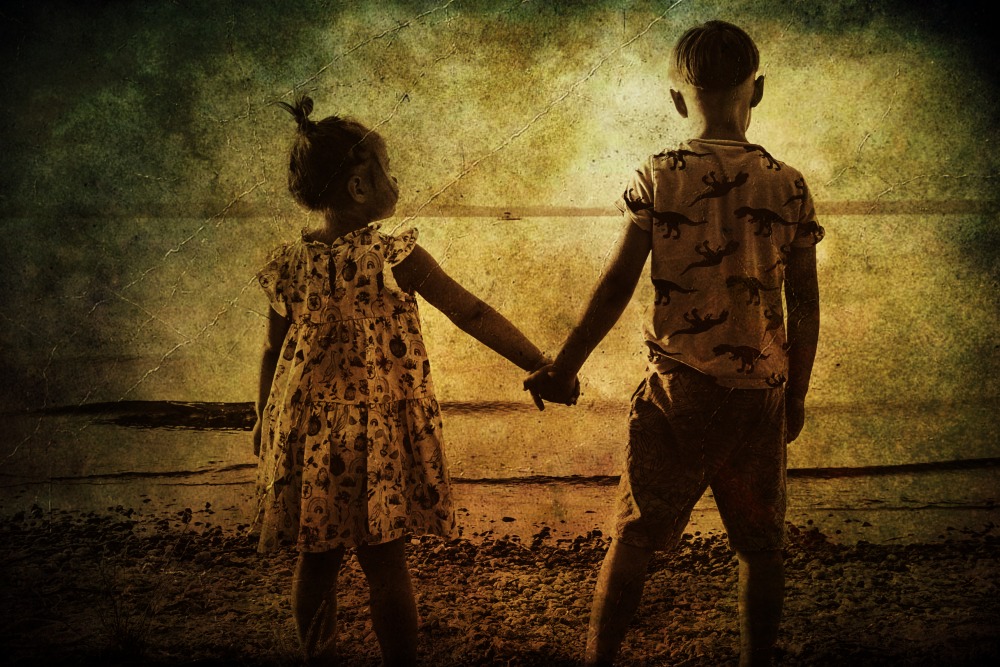 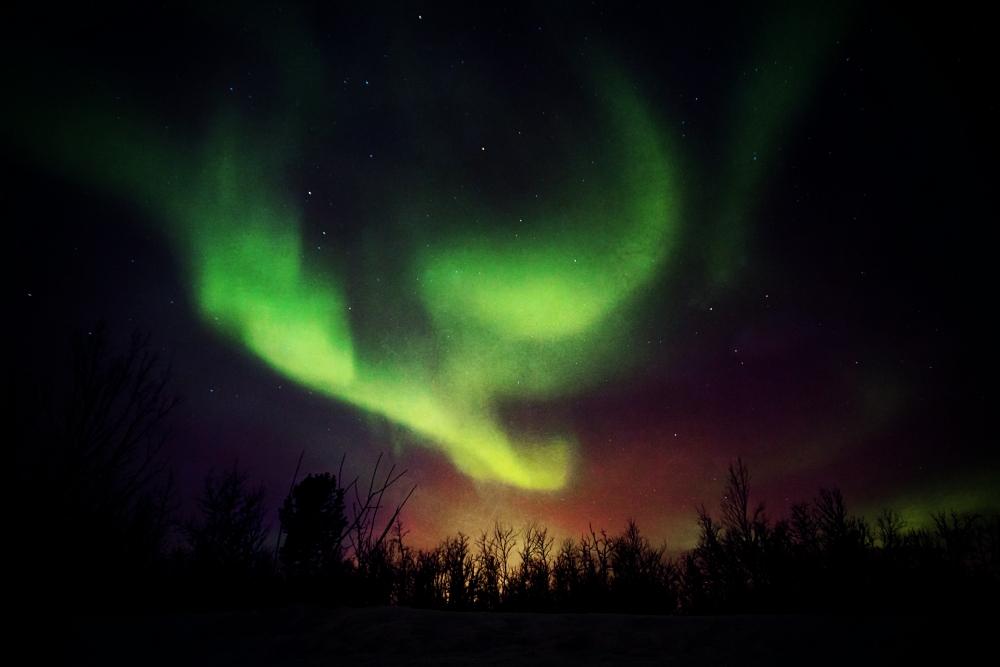 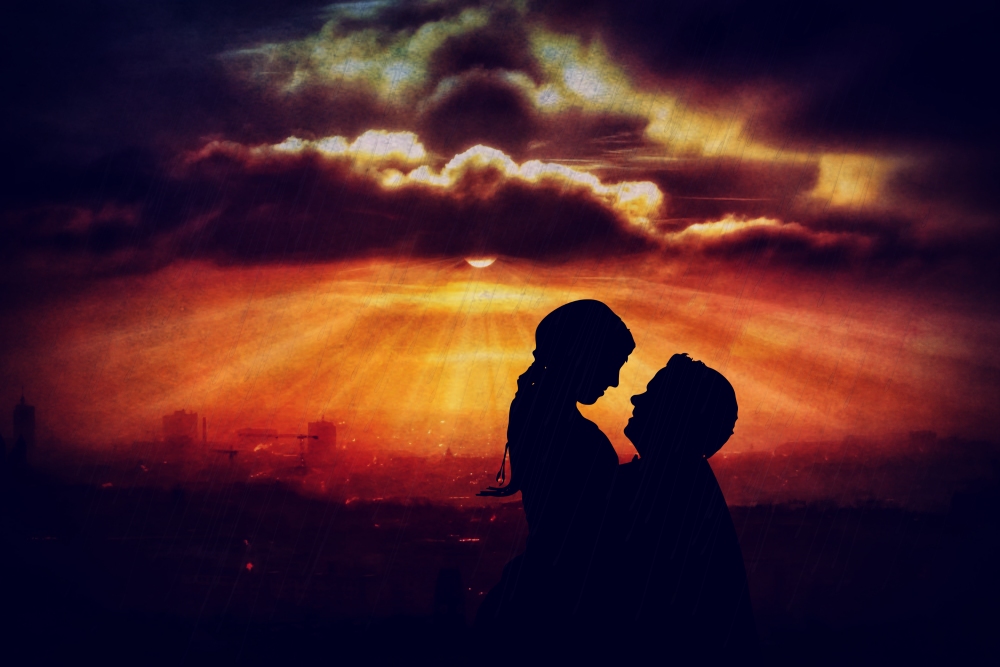 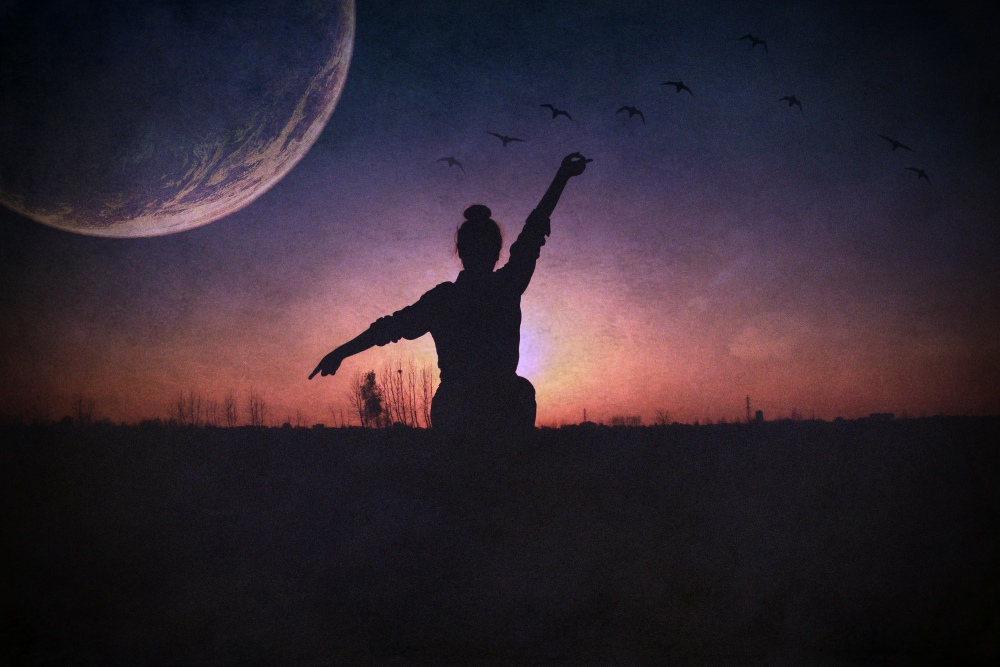 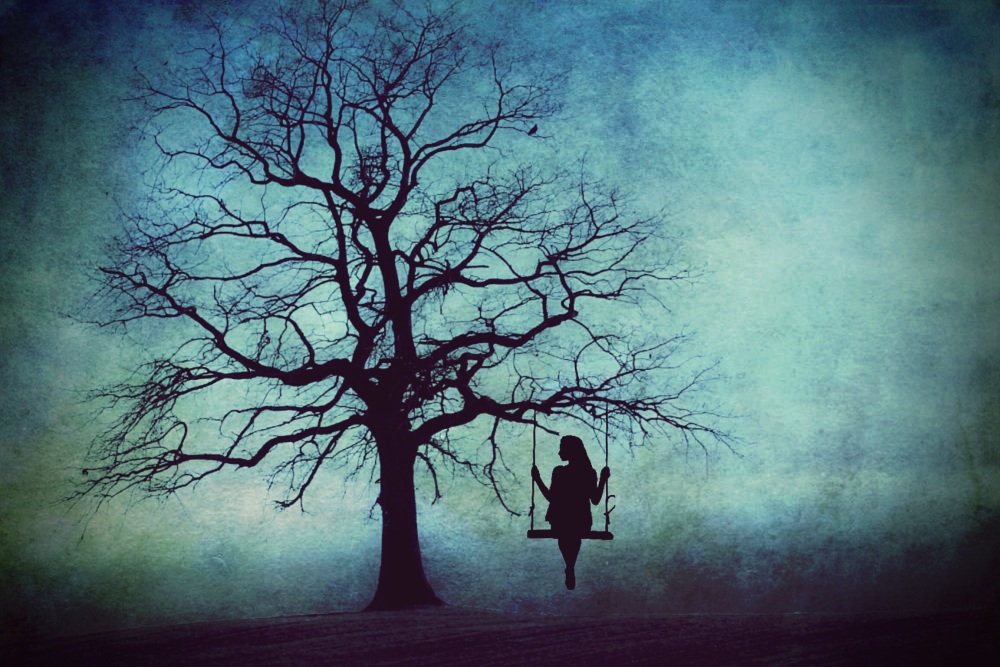 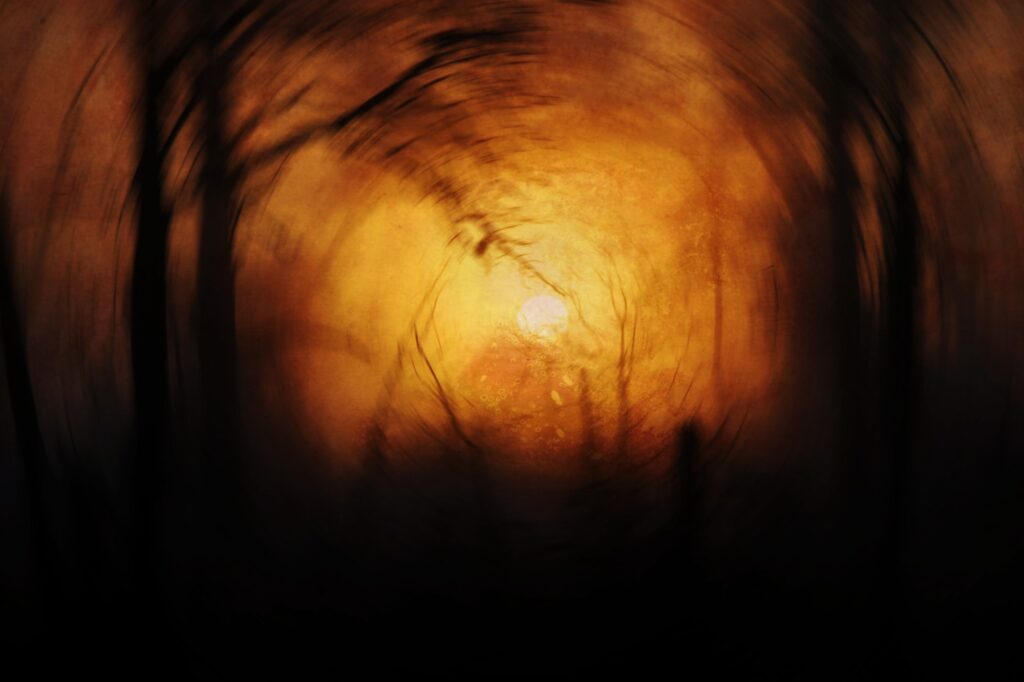 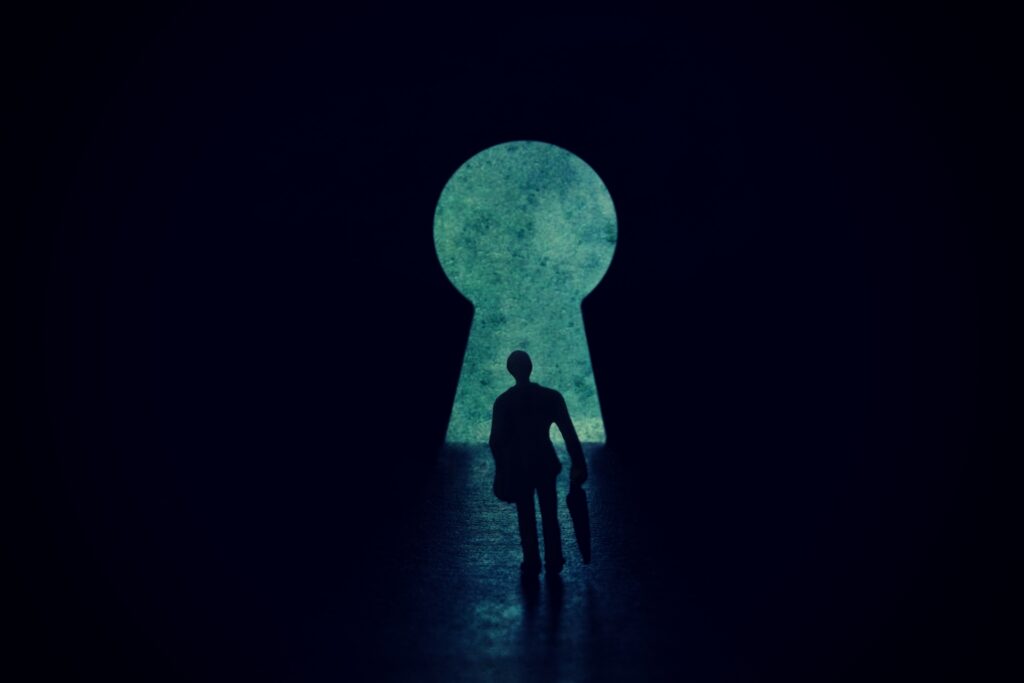 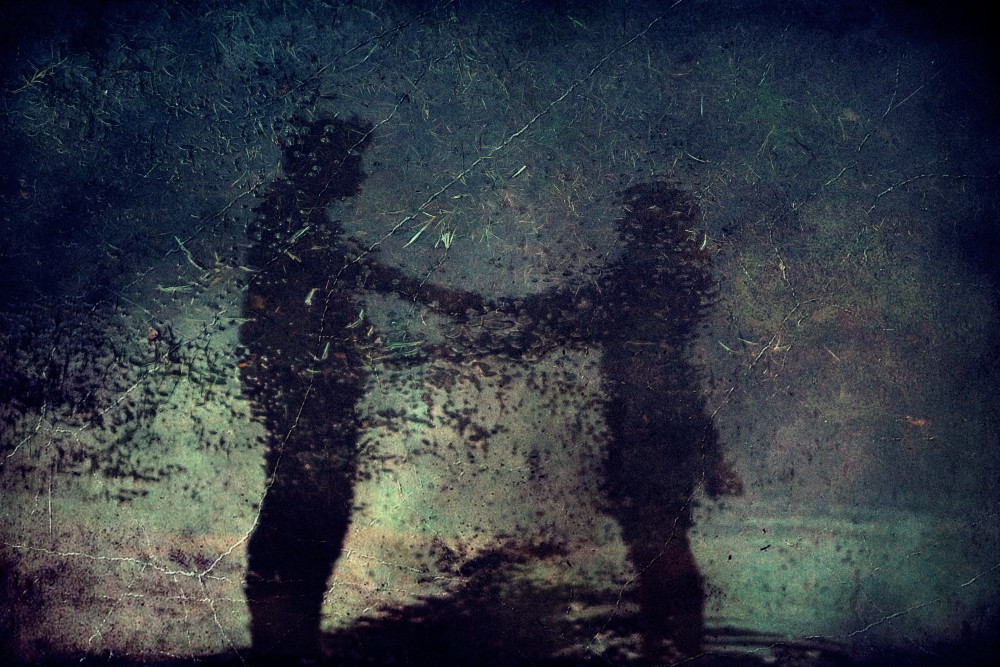 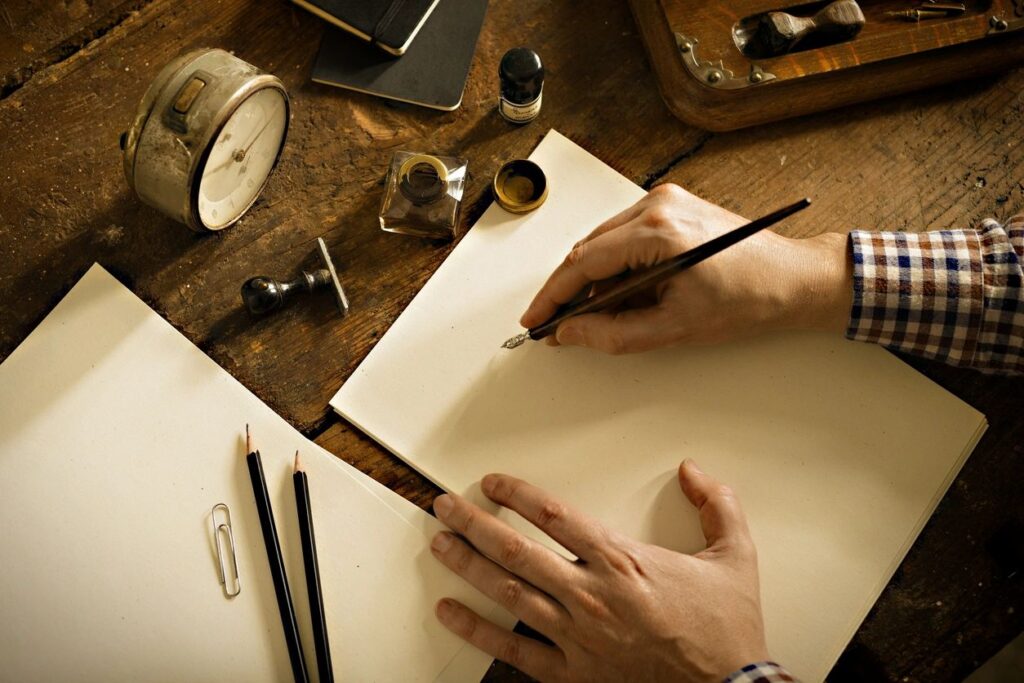